40 combined years in the real estate industry– from the center of Houston’s most prominent neighborhoods, to the tranquility of Washington County and surrounding areas 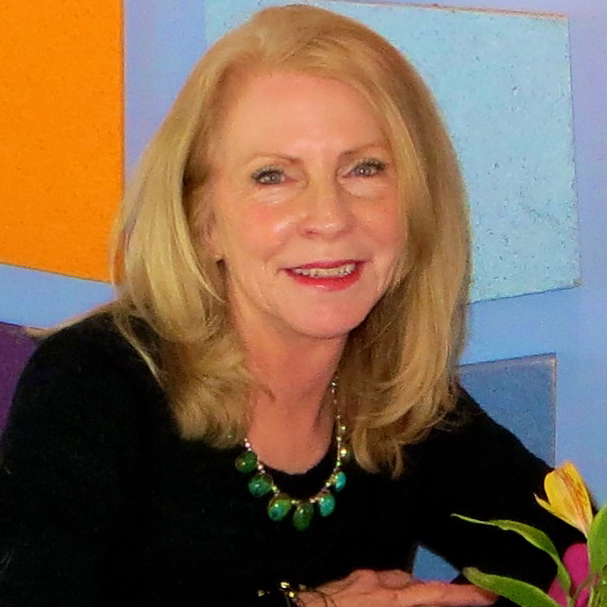 Always committed to the best in client service, Star Cross Realty formed to meet needs of clients seeking residential, farm and ranch properties for personal use or income producing purposes.

Second generation Realtor, Candy began her real estate career at 17, one of the youngest licensed real estate agents in the state of Texas, After college, she became managing broker of The House Store, a firm created to design and construct homes in inner Houston prior to opening her own firm:  Schlief Properties, operating for over 20 years serving Houston’s prominent neighborhoods.

An ability to anticipate trends, including the phenomenal interest in Brenham, she has helped many realize their dreams.   With her husband, Jerry (managing broker of Star Cross Realty + majority owner and CEO of the Auterra Group of companies), they personally have bought, built, remodeled, and sold over 30 homes in Texas and Colorado. 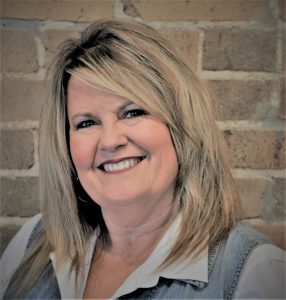 Tina Seeker has lived and worked in Washington County since the early 1990’s. Tina has been a licensed real estate agent for over 7 years and has been actively listing and selling real estate in Brenham and the surrounding area. Tina has recently joined Star Cross Realty as a main partner, focusing on the diverse needs of individuals

Tina is co-owner of a land clearing/bulldozing company in Brenham, Texas, with her husband, Russell Seeker.  A company that has operated for more than 30 years in Brenham and other parts of Texas, specializing in all aspects of land clearing, pond building, site drainage, creek crossings which work relates to farm and ranch management. This makes Tina a valuable asset to both buyers and sellers.

Tina works hard to help her clients find a home in town, a country home, farm or ranch, commercial enterprise or historic property.  With her extensive knowledge of all aspects of real estate she will identify and secure the lifestyle desired.

If you are looking for a real estate professional with a personal and passionate approach to your real estate needs then give Tina a call on her cell phone at 979-277-5565. 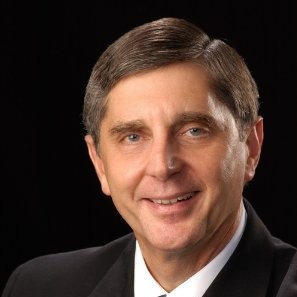 Jerry has been a licensed Real Estate Broker in the State of Texas since 1986 and has
used this skill to successfully design, build and sell more than 30 properties in both
Texas and Colorado.

Gerald W. (Jerry) Schlief graduated from Stephen F Austin State University with a BBA in accounting in 1970. Jerry was on the varsity tennis team for 3 years and a ROTC cadet for 2 years. He received an MBA in Finance from the University of Utah in 1974 while serving as a Lieutenant in the US Army in Stuttgart, Germany.

Jerry was one of the original founders and served as the Senior Vice President of ATP Oil & Gas Corporation from September of 1993 until he retired on December 31, 2007. His primary responsibility was in finding and negotiating almost all of ATP’s acquisitions and divestitures and secondarily he was involved in virtually all of the company’s financing activities.

About 6 years ago, Jerry established Auterra Energy to explore and develop conventional oil and gas opportunities. In 2018, he was the principal founder of Auterra Resources, Auterra Operating and Auterra SWD. These three companies were formed to economically produce oil from the Eagle Ford shale in Gonzales County Texas.

Our office is located in charming downtown Brenham, in the heart of the historic square. Come visit us and say howdy!